May 27, 2016 Youthpolicy Team Comments Off on Ten actions for the next United Nations Secretary General to advance youth issues

01. Overcome the antiquated resistance against modern sexual and reproductive rights for young people. 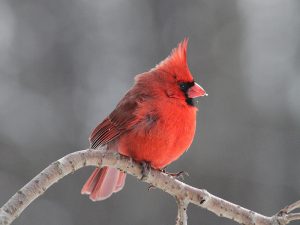 Every declaration and every resolution at every congress and every conference stalls at this issue. It’s ridiculous and outrageous that a small group of countries can block progress that is so widely agreed as long overdue. It’s time to call this out and stop skirting around the issue. Young women continue to be subjected to genital mutilation or forced into child marriage; young lesbian, gay, bisexual, trans*, queer, questioning and intersex people continue to hide and suffer; HIV/AIDS is allowed to linger on. It’s high time to take a stance, and we expect the new Secretary General to be at the forefront. Who, if not her[1]?

02. Reinvigorate the attempt from 1992 (!) to develop and adopt an International Youth Rights Convention. 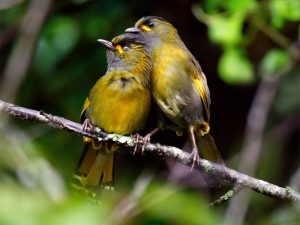 From 1985 to 1993, the United Nations had a Special Rapporteur on the Rights of Young People, Mr Dumitru Mazilu. He and his team developed a Charter of the Rights and Freedoms of Youth, buried deep within a 1992 report to the Sub-Commission on Prevention of Discrimination and Protection of Minorities. Mazilu argued that young people are a readily identifiable group whose rights are consistently violated and who are both worth and in need of special protection. Almost 25 years later, all three aspects remain sadly relevant. It’s high time for an instrument to protect the rights of young people properly.[2]

03. Earmark 25% of all international development funding for young people and youth issues. 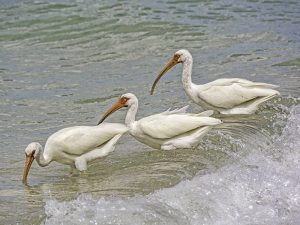 We keep hearing that the enormous amount of young people – 1.8 billion 15-24-year-olds at the moment – are a demographic dividend if we invest in them enough. Well, here is the story: we don’t. Governments don’t, agencies don’t, donors don’t. We have invested plenty in high-flying rhetorics: “Young people are the future.” “Young people are the torchbearers.” That’s all lovely to hear, but it would seem a lot less stale and macabre if the words were followed with investments that value, rather than shame, these ambitious phrases. But investment in youth issues and young people remains eclectic, erratic and subject to political whimsy. It’s high time to change that.

04. Give the power to decide about 25% of every UN Agency’s annual spending on youth to youth governing boards. 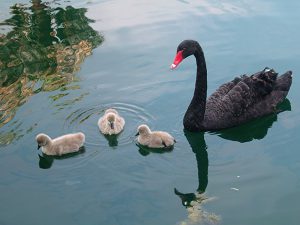 Participation and empowerment are at the top of every buzzword bingo in the youth sector. Stop spending millions on conferences contemplating the apparent or assumed lack of interest of young people in current participation offers. Spend some time and money to make new offers instead. Hand over control for 25% of every UN Agency’s annual programme expenditure on youth issues to independent youth governing boards with decision-making power. That is an offer that is attractive because it shares real power. And unfortunately, when it comes to power sharing, everyone seems to grow soft. Give young people the power to decide, and they will.

05. Appoint a Special Representative for Youth Justice and Young Refugees. 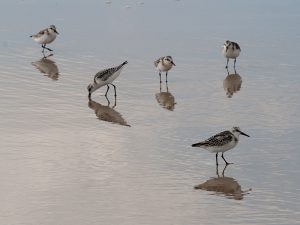 Across the world, justice systems are unprepared to deal with young offenders. The age of minimum criminal responsibility has been pushed down to alarmingly low levels. Reports about children and young adults being criminalised for exercising their right to free assembly, about being treated unfairly, surface around the globe. We need a concerted effort to prepare justice systems for dealing with young offenders, whether or not they are legally of age. And we need an institutionalised way of casting expert eyes on the situation, and shaming countries that crimininalise young people or treat young offenders unfairly. 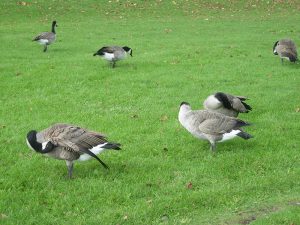 During the past years, most of the UN Agencies working on youth have tried to align their work more closely. Through several instruments, such as the System-Wide Action Plan on Youth and the Global Initiative on Youth Policies, they sought to map, analyse, compare and align their aims and objectives as well as their programmes and projects. The alignment attempts have shown that competition behind closed doors is hardly ever helpful, but also that an office like the Youth Envoy needs more resources to be able to act independently from agencies competing for attention, influence and funding. A stand-alone UN Youth Agency is much needed and long overdue.

07. Hold a global youth donor and philanthropy summit to establish a Global Fund for Youth Development. 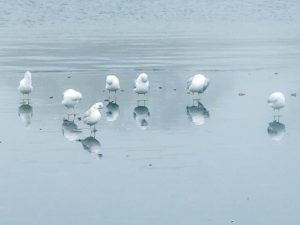 Global funding for youth organisations and youth movements is hopelessly inadequate at providing the resources needed for youth civil society to survive. Our most recent piece of research highlighted the challenges: half of youth organisations would go bust within a year if they received no more funding, and informal youth movements are all but ineligible for grants. Compounding this is the inequality our sector suffers: large NGOs taking an even larger slice of the funding available. There are many examples of channeling global resources and focus attention, and that is what is needed in the youth sector before youth civil society goes bankrupt. 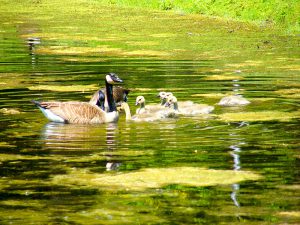 The explosion of youth summits since 2011 have, by and large, been accompanied by independent critical voices providing a fresh and honest account of the event – beyond all the positive tweets that flood our channels. But too often young journalists are financially unable to attend, denied access, or fearful of reprisals. The World Youth Conference in Sri Lanka set a positive precedent by funding young journalists to attend – and allowing them to write what they wanted. This should be common practice, together with a Global Youth Media Pass to provide protection to young journalists as they cover youth protests, youth actions and youth movements across the world.

09. Enable all national statistical offices to disaggregate by gender and age across all datasets by the end of 2018. 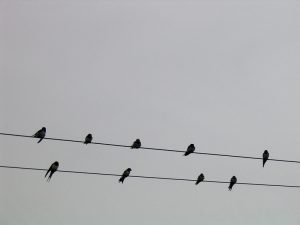 Heard this one before? Yeah, it isn’t surprising as you’ll have seen it here, here, here, here, here, here, here, here, here, and here. But while you’ll have seen the demand – even here – you don’t see much actually disaggregated data. So much has been made of the “data revolution” and without it – without knowing how each goal and target has impacted on different groups – we will be left with only with a small understanding of what happens. Ban Ki-Moon has been a strong advocate of data, but the next SG must deliver it: across all UN agencies, as part of all UN financing, included in all donor and aid funding. If it doesn’t happen by 2018, the ability to properly measure and evaluate the SDGs will be slipping.

10. An independent youth audit during the next Quadrennial Comprehensive Policy Review. 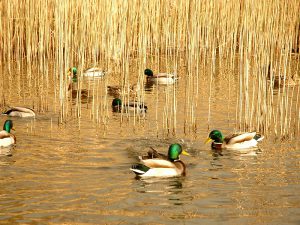 This last one is as nerdy as it’s crucial. The Quadrennial Comprehensive Policy Review (QCPR) is the method by which the United Nations evaluates all its operational activities for development “with a view to enhancing its coherence and efficiency, as well as its capacity to address effectively […] the full range of development challenges of our time.” Youth isn’t even mentioned in the QCPR resolution, nor does it appear in the surveys underpinning the review or the QCPR reports of the Secretary General. We need an in-depth evaluation on how youth issues are dealt with in development, that informs the next QCPR cycle (2016-2020) through a dedicated background study.

So Madame Secretary-General, which one shall we start with?

Written and researched by Alex Farrow and Andreas Karsten.